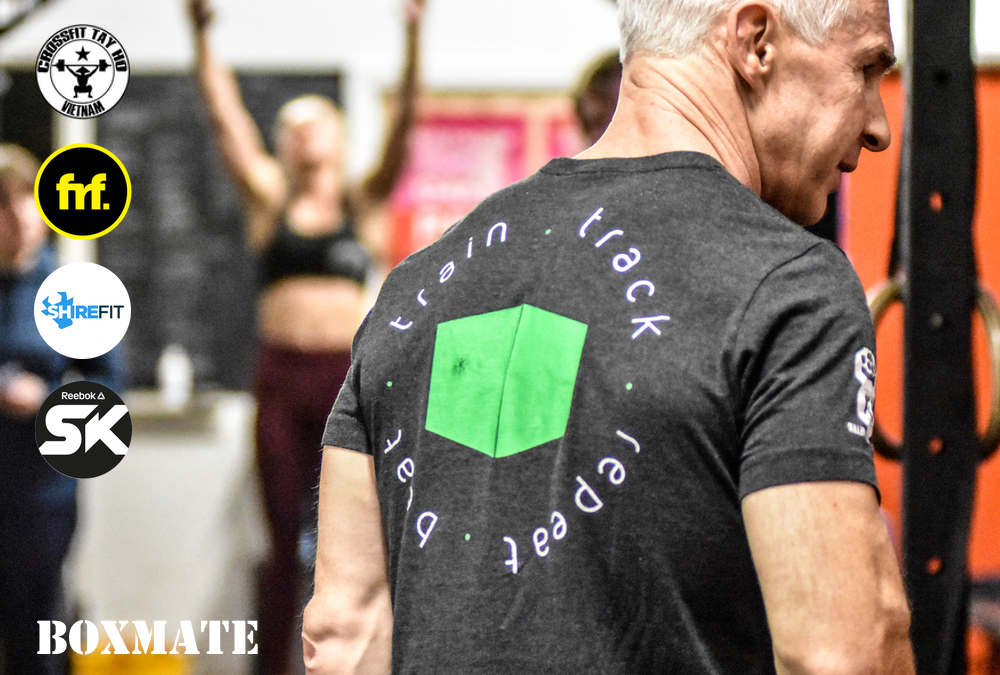 Why Use BoxMate In Your CrossFit Gym?

If you don’t ask you don’t get, everyone knows that 🤚🏼

Here at BoxMate we are constantly hard at work trying to build the perfect system for you which does absolutely everything you want and need it to do – no more, no less.

BoxMate started off with a relatively basic feature set and has done nothing but evolve since it was put into the hands of its first user and that is almost 100% down to you guys – the everyday users. most of the features that we release have come from a conversation on the phone either with a new gym looking to sign up and the new feature request sealed the deal or feedback from an existing gym that had an idea to improve the app for themselves or their members.

We absolutely love this way of working and will continue to do just that so when you see us reaching out for feedback and ideas don’t be shy, throw something at us and we will let you know if we think it is a good fit for the system (It probably is – we trust you).

See a few examples below of recent additions to BoxMate that have been requested by our users which we have implemented, tested and released to improve our system: 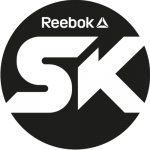 Matt Thompson at RCF Stockport was looking for a system to work alongside TeamUp and offer a little more to the members and give the ability to interact with each other and track their training. He was also looking for an easy way to run reports on attendance and book people into classes using a kiosk-style system in the Box which TeamUp don’t offer at this time. RCF Stockport’s TeamUp account is very busy with other class types that aren’t required for CrossFit so these needed to be hidden too to clean up the timetable.

Firstly we built a new reporting feature for TeamUp attendances, we now store bookings made by members through the app inside BoxMate which allows us to analyse attendance quickly and easily from inside BoxMate breaking down attendance by month and by gender with quick comparison and monthly differences displayed. We also added the ability to quickly add members onto TeamUp classes from the BoxMate Live screen in the box so that those who haven’t booked through the app aren’t missed from the attendance reports. Finally, we created a new TeamUp class filters option in settings letting the box manager choose exactly which classes from TeamUp they want to display in the app for the members. 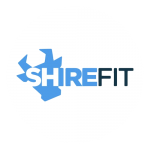 Jack Fleckney setup BoxMate at his gyms around a year ago and his gym has been growing ever since and now has 3 locations which we recently split into 3 separate installations to keep members activity feeds relevant with people they knew and trained with. Jack didn’t want to have 3 separate admin accounts that he logged into separately for each gym. He also didn’t want to have to programme all sessions 3 times as this would have been very time-consuming so he asked us for a solution.

To help Jack out we did 2 things, the first was to create the ability for an administrator/coach to have control over multiple gyms/installations once authenticated and easily switch between from the admin dashboard. Secondly, we created an intuitive new function called sync which allows one gym to pull across programmed sessions from another and dynamically create all of the components (Workouts & Exercises).

Rico Vigilante at CrossFit Tay Ho recently switched from another system to a BoxMate/TeamUp combination and members missed a feature of the previous system where they could see who was attending classes before they booked so that they could train with friends.

We created a new option in the admin settings to turn on class attendances in the members’ app so with this enabled members can pull up a list of who is booked onto a TeamUp class right inside the app. 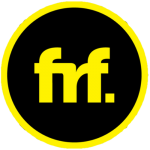 Matt Southam also switched from a previous system which allowed a workout to be created and marked as ‘For Quality’ which doesn’t require a score logging which at the time we hadn’t yet thought of.

In the latest update dropping this week, you can now select ‘For Quality’ as a workout type which will track programming data for admins and coaches plus display the workout in the members’ app but no scores can be logged.

These are only a few examples of situations where we have listened and acted upon requests from our users and trust us… some of these were fairly big jobs but we put the work in because we are dedicated to building the best system for your gym and your members.

Why Sleep Is So Important For Optimal Training.

How Coaches are Keeping the CrossFit Community Motivated.

Members v6 | The Next Chapter